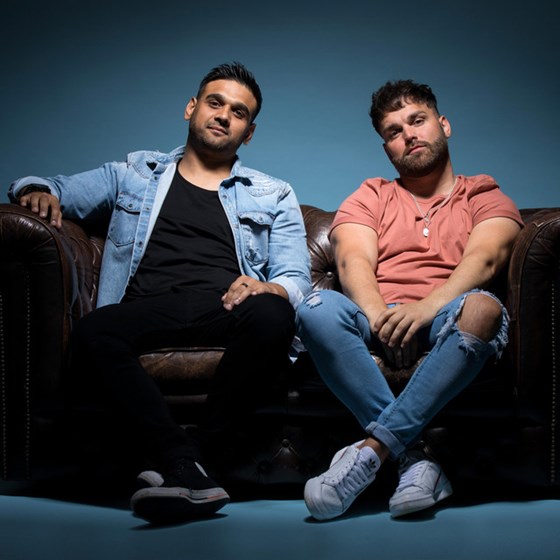 Lloyd Scoulding and Fablu Meah coming together as ‘This Culture’ formerly known as ‘Touché’ in 2018 but changed their name due to a clash with another act called Touche. Since the transition, This Culture has gained some serious respect from their piers and leaders of the house music scene, in a very short period of time. With passion, dedication and a huge love for house music, this crazy duo make a huge impact on anyone that is fortunate enough to come across them! Their rst release coming out on the massively acclaimed and respected Subliminal Records with the General himself Erick Morillo taking them under his wing and already confirmed a second release which came out early in 2019 as a follow up to “What Goes UP”entitled “Now We’re Talking”. With their release schedule ramping up, they have also had releases on Zulu Records, WyldCard Records, Steve Aoki’s sub label New Noise which is part of Dim Mak Records, Capitol Records and have just confirmed an EP on Tough Love’s label ‘Get Twisted’ and another on Stress Records. One thing is for sure, you will be hearing their music in 2020, because This Culture are here to stay