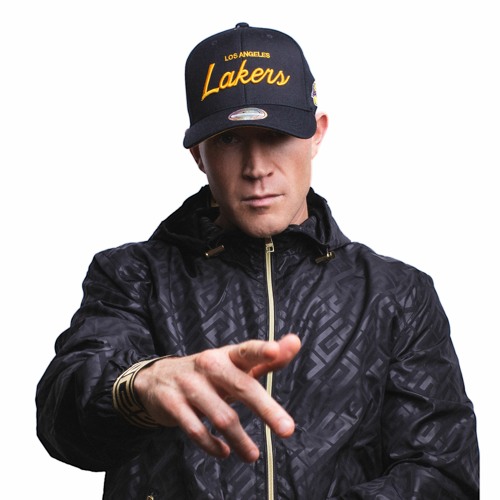 Hailing from Barry Town in South Wales and born in the capital Cardiff City, Skamma has been widely respected as a versatile lyricist and mc who has made notable moves across several genres.

Having obtained over 1.5 million internet hits, releasing a multi genre album ‘The best so far’ to wide acclaim and recently making a strong comeback after a 2 year hiatus, Skamma has maintained a considerable following and continues to make music that appeals to a wide variety of listeners.