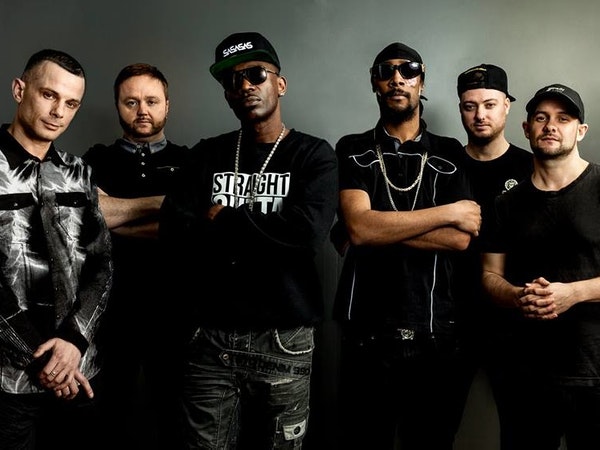 It’s safe to say SaSaSaS has taken the world of drum and bass by storm. Made up of MCs Skibadee, Shabba D, Harry Shotta and Stormin as well as DJs Phantasy and Macky Gee, they have come, and they have conquered.

If you’re into drum and bass, you’ve probably heard at least a few of the aforementioned names before, as the individuals making up SaSaSaS have a combined total of close to 100 years in the game – no joke. The group, however, was formed three years ago on somewhat of a whim. Having all worked together for years, the guys decided they would be into doing a show with the four MCs building off each other, with two DJs rinsing out some savage jump up in the back. Little did they know, their one off idea would be a hit.