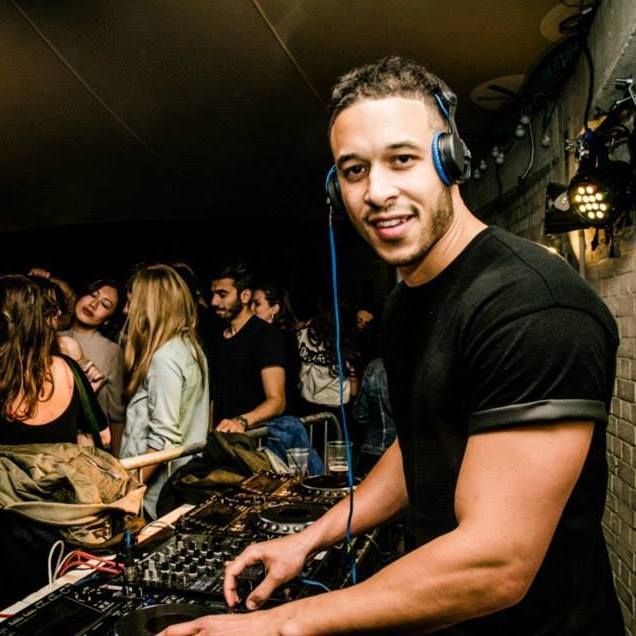 DJing and selecting is in Melvo Baptiste’s blood. Born into a family of dancers, record collectors & music enthusiasts, his musical upbringing was a strict diet of soul, rare groove, funk and disco. Inspired by visiting his uncle, Norman Jays’ Sunday night BBC Radio London show, Melvo picked up DJing organically and found himself tapping in to the family vocation. When Kiss FM founder Gordon Mac returned to radio to create new station Mi-Soul, Melvo was one of the first to be signed up for his own weekly show and he has been presenting on Saturday mornings since 2012. In 2017 he was invited to present the burgeoning Glitterbox radio show, originally an online show that is now syndicated on over 40 stations globally and regularly frequents iTunes UK’s #1 spot for podcasts. Becoming the ‘voice’ of Glitterbox, interviewing the likes of Jocelyn Brown, Jazzy Jeff and David Morales for the show, Melvo has been instrumental in taking Defected Record’s Glitterbox to the next level; also playing at sold-out shows for the brand and acting as A&R for the label. A regular at Southport Weekender events, he’s played international festivals such as Suncébeat, Defected Croatia and Lovebox (for Mixmag). Melvo also plays locally every week at some of London’s plushest clubs and venues. Taking after his uncle Norman Jay MBE, Melvo’s organic knowledge and passion for rare groove, golden era soul and disco as well as classic house, contemporary soulful house and nu-disco makes him the ultimate good-time selector. Commonly known for his bouncy groove & high energy DJ sets taking you through a complete musical journey and enjoys a loyal following on his Monday night radio show on Londons www.misoul.com, selecting music from all across the world, new & old, exploring all genres.