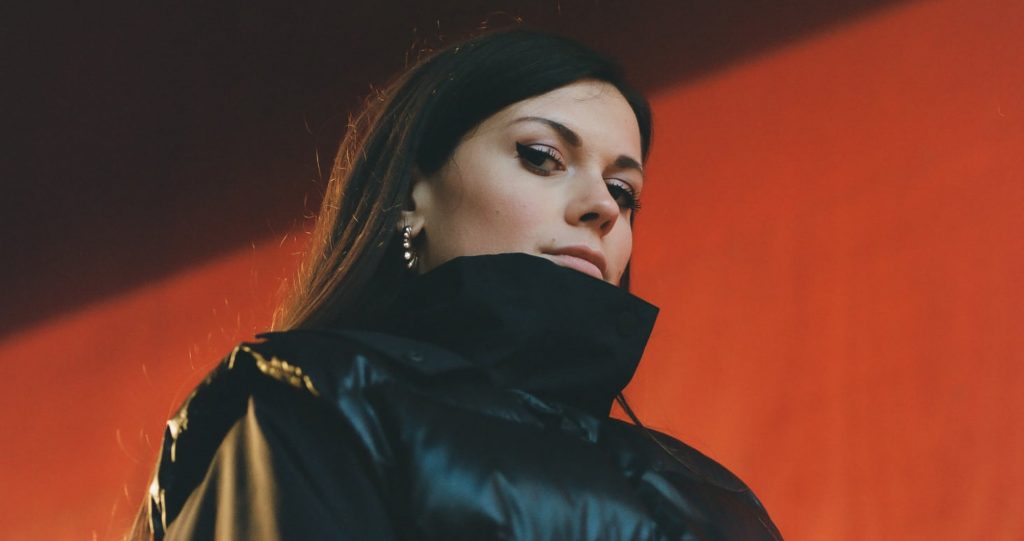 Dubbed a ‘Rising Star’ by Pete Tong, 25 year old Effy has cemented herself as one of the UK’s most exciting new producers and DJs.

From opening for dance music royalty including Helena Hauff, Maya Jane Coles and Martyn to performing at Junction 2’s virtual festival alongside Âme & Maceo Plex, Effy’s driving house and techno sounds are finding huge support across the board.

Her most recent release ‘Ara’, out via her own label, has received blanket support at BBC Radio1, continuing a white-hot production streak which begun last Autumn when she delivered a classy remix of La Fleur’s ‘Aphelion’ and continues through to her recent punchy re-rub of London indie band Franc Moody’s ‘Grin and Bear It’. Effy was the cover of Spotify’s ‘The Loft’ playlist to add her inclusion in flagship playlists ‘Altar’ & ‘Techno State’. She was also recently invited to join Hotflush label boss Scuba at the Mixmag Lab.