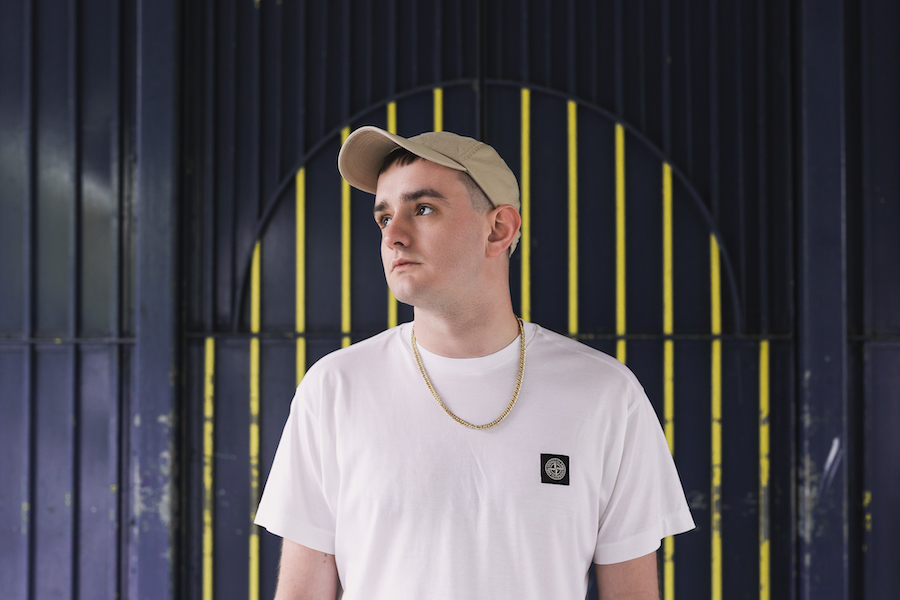 Ben Hemsley is rapidly establishing himself as one of the most exciting new talents in dance music with luring melodies and flavours of old school rave nostalgia. Ben’s originality has turned the heads of some of the biggest names in the scene including Patrick Topping, Calvin Harris, Fisher, Michael Bibi, Solardo, Dom Dolla, Eli Brown, Fatboy Slim, Deborah De Luca, Lee Foss, & more. With releases on Sola, Trick, Stress, Repopulate Mars, Arcane and Ministry of Sound, plus regular support from Radio 1 and KISS FM, Ben Hemsley is fast becoming a force to be reckoned with.
Having spent many hours locked in the studio finessing his sound, Ben’s tantalising skills as a producer came to light when Repopulate Mars boss, Lee Foss, signed Ben’s debut track, ‘Caress Me’. The track was an instant hit topping the beatport charts and earning Ben a call up from BBC Radio 1’s Danny Howard for a live interview. Realising his talent, Lee Foss  went on to choose Ben’s ‘NE29’ EP to be the debut release on his all new imprint ‘South Of Saturn’, leading into his return to Repopulate Mars in 2020 with ‘Blind’ which earned Ben heavy support from Pete Tong on Radio 1. From then on, the releases kept flowing as Ben went on to debut on Solardo’s Sola label as well as his highly anticipated first release on fellow Geordie Patrick Topping’s Trick imprint. But in 2021, Ben stepped up to unveil his biggest release to date and his debut record on Ministry of Sound in the form of ‘Through 2 You’. The track was a hit amassing support from Annie Mac, Danny Howard, Jaguar, Charlie Hedges, Clara Amfo, Sarah Story & more, becoming both a day time and specialist record at Radio 1 following it’s addition as BBC Introducing’s Track of the Week. Add to that the unrelenting support from Kiss FM, a no.31 position in Shazam UK and a no.2 position in the cool cut charts, it’s fair to say that Hemsley’s productions were becoming increasingly sought after! Having already captured the attention of the dance world, Ben’s next steps were to look back to his roots as he released his first Trance record, a genre close to his heart having been brought up on old Cream CD’s as a kid. He dropped his debut Trance EP in the summer of 2021 with Stress much to the excitement of his fans with the first single ‘Bebe Musica’ earning Ben huge support at specialist radio as well as the highly coveted cover on Spotify’s UK House playlist. And in July 2021, realising his meteoric rise, Annie Mac honoured Ben with a call up to come on her show and provide the last ever Minimix in the form of Ben’s Trance Revival Mix.
Outside of the studio Ben has established himself as one of the most exhilarating breakthrough DJ’s on the live circuit. In 2021, his Creamfields performance was widely lauded as the best set of the entire festival as he packed out his tent before handing over to Nic Fanciulli. He then went on to perform alongside Patrick Topping in a mouth-watering B2B at Mode Fest, before making a trip to Croatia for Solardo’s Higher Festival, not to mention making his debut for Warehouse Project on Fisher’s event.
A raw and inspired talent, Ben Hemsley continues to cement his reputation as one of the hottest properties in dance music today, continuously picking up support from his peers and gaining an ever growing, devoted fan base along the way.