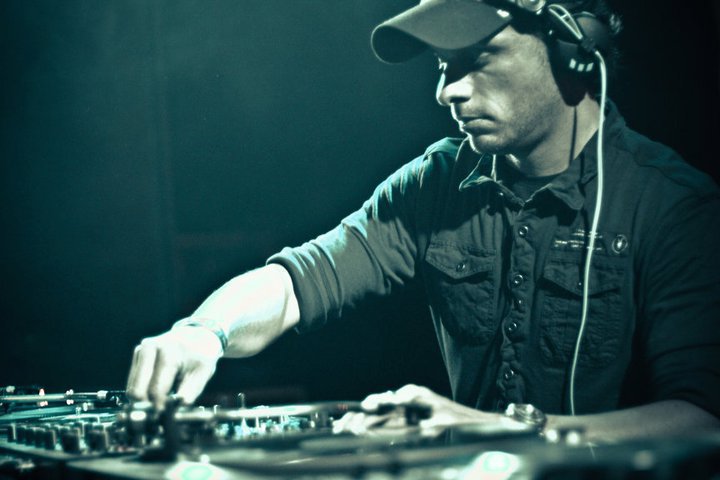 Andy C, a British DJ, Producer and Co-founder of record label RAM Records. A pioneering Drum and Bass DJ since the genre’s emergence in the early ’90s, he has consistently been voted World’s Greatest Drum and Bass DJ . He specialises in fast mixing, often employing three turntables, and is known for mixing established classics with cutting edge releases. Andy C’s career has been nothing short of a phenomenon. An underground icon.