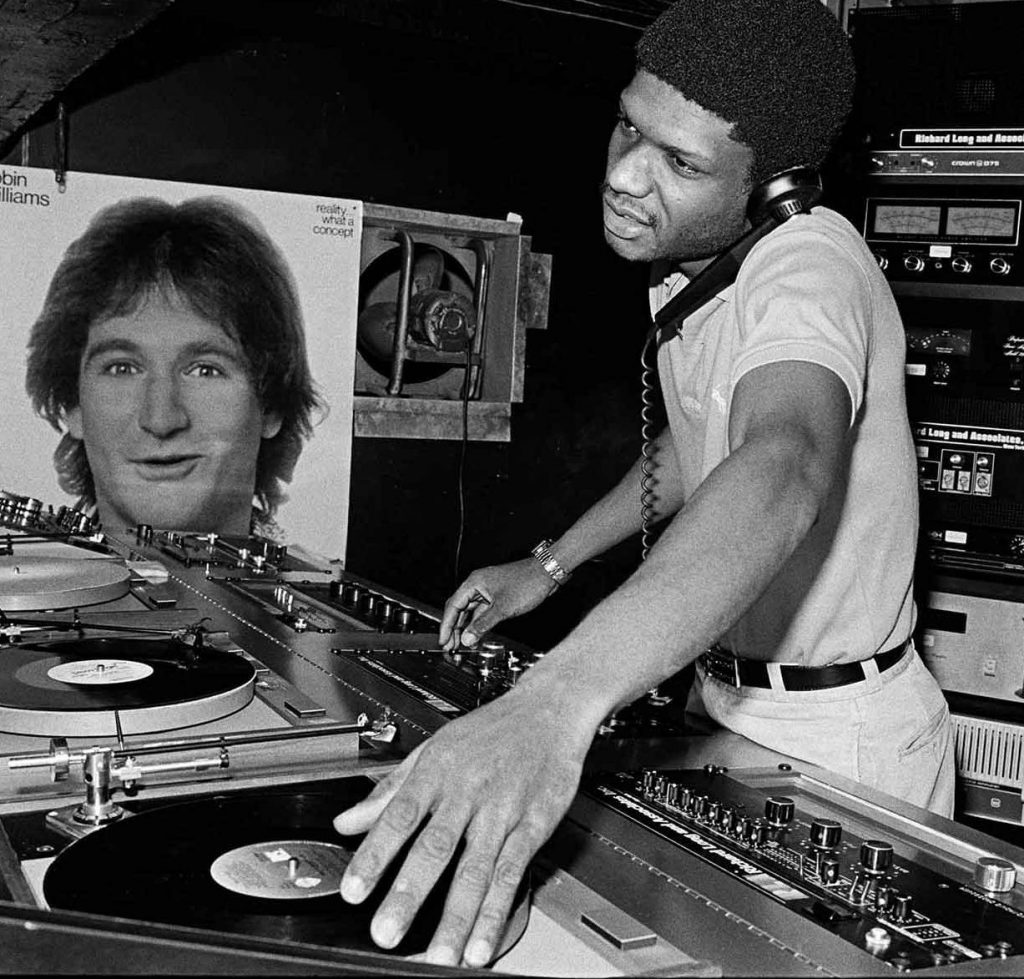 EDM comprises a broad range of subgenres and derivative forms which evolved over the last 60 years as they swept the globe. But where did it all begin? Dance through the decades with us as we explore how each genre came to be.

1960s: The sixties was a decade typically remembered for its rock scene, with legendary acts such as The Rolling Stones dominating the music industry at the time. However, the 60s also saw The Beatles revolutionise production, incorporating electronic instruments (such as the Moog synthesiser) into their 1969 album Abbey Road. Electronic music pioneers Kraftwerk also emerged, with the German duo’s never-before-seen use of synthesisers and drum machines going on to influence synthpop, techno, house and ambient music.

1970s: Hip-hop was born from New York’s economic crisis, as DJs were forced out of commercial venues and into street parties. Accompanied by MCs, electronic music became the backbone for many hip-hop tracks. Disco had also emerged on the east coast of the US, with drummers often being replaced by Roland synthesiser drum machines (take Rock Your Baby by George McCrae, for example). Peaking around 1978 with the Paradise Garage club, disco music continues to influence modern dance music to this day. The post-disco era followed, pioneered by Paradise Garage resident DJ Larry Levan, who was credited as one of the innovators of garage house- blending popular disco classics with different elements of rock, pop, soul, funk and rap.

1980s: The 1980s saw the most significant rise of EDM. Revolutionised by the dawn of the digital age, it evolved rapidly. The introduction of brand new electronic instruments by major manufacturers saw computers, instruments and other hardware being brought together in music production for the very first time. Early forms of house music were introduced in Chicago, with DJ Jesse Saunders’ On and On boasting a mesmerising electronic sound which drew influence from the European electro movement. Kraftwerk continued to have an impact on the development of the electronic music scene as house music quickly gained momentum- particularly in Ibiza. Hacienda, one of the UK’s most notable nightclubs at the time, opened in Manchester in 1982. This marked the beginning of acid house and rave culture exploding in popularity. Hacienda was initially proposed as a live music venue to showcase new bands, but by 1986 its association with rave culture had become tenacious. Over in Detroit, techno music was becoming fully realised as a melting pot of African-Amerian styles such as house, funk, electropop and synthpop came together in epic turntablism.

1990s: By the 90s, all-nighter warehouse parties had become widespread as the rave scene took off across Europe. These were primarily dominated by house, acid house and techno. Trance music emerged in Germany, characterised by its instrumental nature, repeating melodic phrases and looping. Jungle and UK garage arose from London―both being considered derivative genres of drum and bass. At the cusp of the millennium, French house artists Daft Punk became among those credited for breaking EDM through to the mainstream with their hits Around the World and One More Time.

2000s: By this point, EDM was reaching massive audiences all over the globe. In the US, however, the genre’s association with Class A ‘party drugs’ such as MDMA had tarnished its reputation. The 2001 RAVE act forced EDM back underground in the states while electro-house was taking Europe by storm. Electronic music did not resonate with mainstream American audiences again until the release of Satisfaction by Benny Benassi, which made it to #11 on the US charts. The introduction of electronicore, a fusion of electronic instruments and metalcore, aided the reemergence of EDM in the US, owing to its familiar format of rock music and guitars.

2010s: Pioneered by EDM luminary Skrillex, dubstep soared in popularity. Skrillex garnered an impressive total of eight Grammy awards as electronic music finally became accepted among the most prestigious institutions in the industry. With the rebranding of rave culture came a market opportunity, which dance supergroup Swedish House Madia took masterful advantage of. By collaborating with well-established artists such as Tinie Tempah and Pharrell Williams, Swedish House Madia captivated American audiences and dominated the charts worldwide with their international hit Don’t You Worry Child. Scottish DJ Calvin Harris was also among electronic music producers who collaborated with commercial juggernauts to propel themselves to worldwide success with his #1 hit We Found Love ft. Rihanna.

Over the years, EDM has captivated people of all ethnicities and cultures. The underground rave scene and its intimate grassroots events have been integral to the culture, bringing about forward-thinking producers and DJs as they continue to mix the sounds of the future. We can’t wait to see what’s coming next.