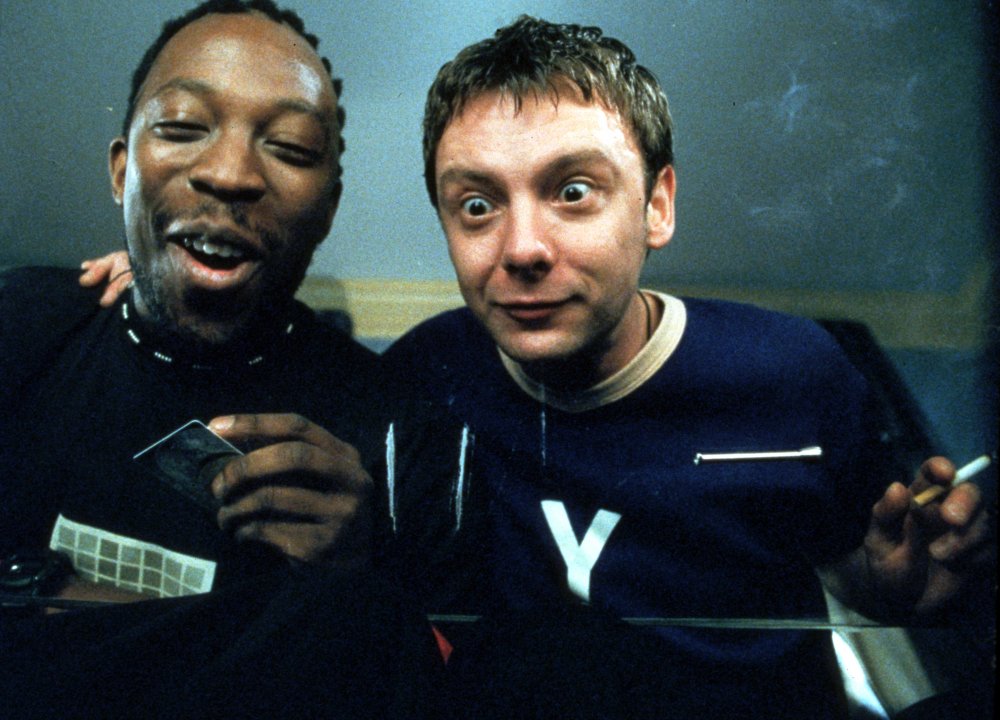 Tired of watching reruns of Friends or the Office? We’ve got a better plan for you. Watching movies and reminiscing about raves, a time of pure hedonism that inspired fashion choices and fascinating subculture. If you loved the rave scene, or would love a glimpse of what it was like you’ll love these iconic movies..

We have rounded up the top 5 movies to add to your watchlist: